Where We Work: Cruz Blanca 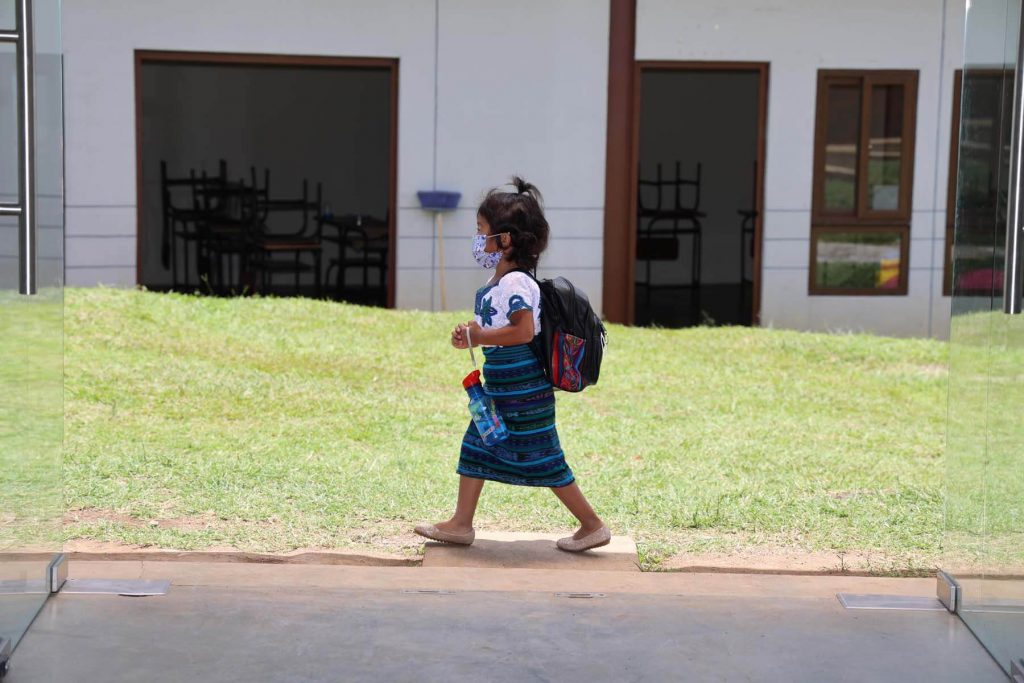 Cruz Blanca is a location rich in history for UNUM. Josh Chamalé (Executive Director & Founder of UNUM) has been personally involved in Cruz Blanca since 2008; when UNUM was only an idea in his heart. At that time, Cruz Blanca was extremely rural, with high levels of malnutrition and illiteracy. There was little knowledge of a relationship with God, and a large amount of witchcraft and syncretism (linking Mayan beliefs with Catholicism).

Traditional poverty was so deeply rooted within the community, that the dreams of children were to be a tortilla maker, construction worker or farmer, simply because those were the options they saw. There was a lack of importance for education; most girls wouldn’t attend school, and most boys wouldn’t continue beyond third grade. Within the community there are over 6,000 children and a student teacher ratio of around 75-1. In addition to this, the public school only goes to sixth grade, leaving students who want to pursue education beyond sixth grade to pay transportation costs in order to travel to another community.

UNUM partners with a ministry in Cruz Blanca providing a high-quality private school education for kids in preschool – senior year of high school. After 14 years of being involved there, the transformation within the community has been incredible! From dirt roads to concrete roads, a small rental unit to a completed phase one of a large school campus, kids being discipled and serving their community, and graduating the first senior class of the school. The community is already seeing the impact of holistic development; however, the need is still great.

What is UNUM’s strategy in Cruz Blanca?

For UNUM, Cruz Blanca represents the ideal of working as the body of Christ; leveraging partnerships to benefit the community holistically. Currently, UNUM provides nutritional support to the school in Cruz Blanca, built the school’s current infrastructure and has plans to continue building development. UNUM is working to give the opportunity of scholarships to the graduating class through the College Program, allowing them to further their education and have a greater opportunity to break the generational cycle of poverty. In addition, UNUM supports the students’ spiritual development through a discipleship program and mission teams, which always increase their intrigue and excitement about the Gospel.

UNUM has also been able to promote sports within the community; advocating for healthy extra-curricular activities and giving the students exposure to sports they otherwise wouldn’t have access to. Cruz Blanca is under development to be the model program for all other programs within UNUM, and as the community continues to develop, UNUM is committed to working towards sustainable and holistic transformation. 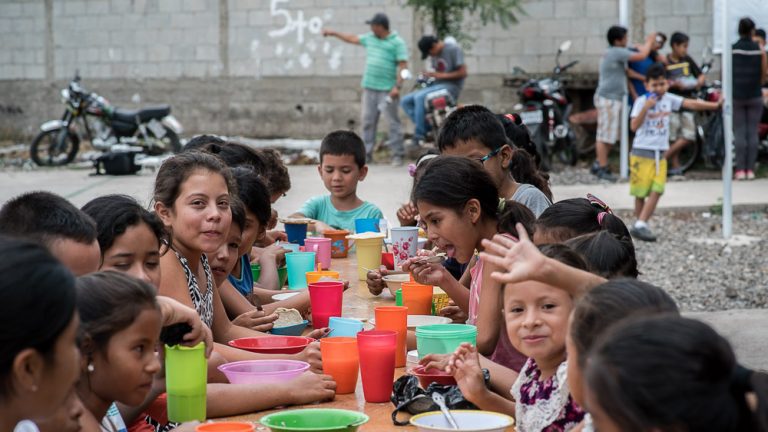 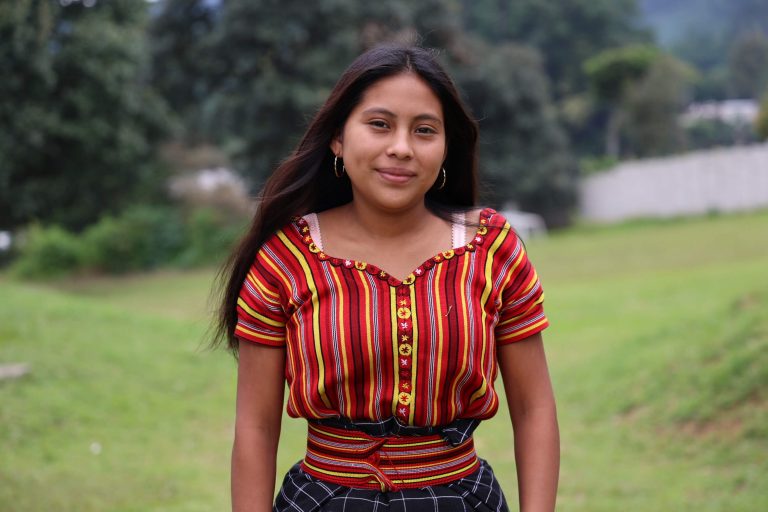 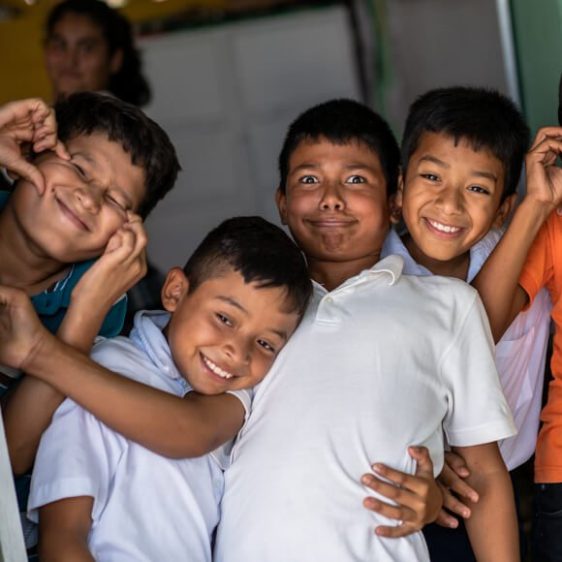 Part of the heart behind UNUM is leveraging our influence not just as an organization but as a community, creating a space for you to be a part of, giving you a platform to use your talents and passions to serve communities in Guatemala. These are the ways you can support us:
learn more
Donate now
Facebook Instagram Twitter Linkedin Youtube